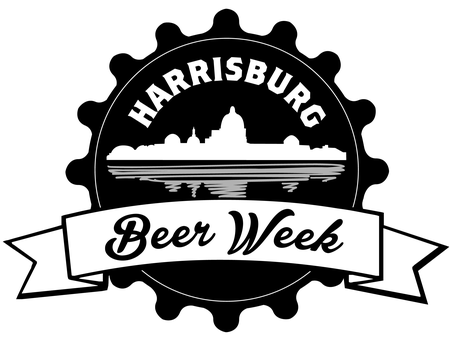 Home
About
Get There
Tickets

By Harrisburg Beer Week (other events)

Designated Driver drinks available so plan ahead and get yourself a DD (They get access to the Museum with their ticket!)

Vote for your favorite brew after you’ve done some sampling. Which Big Beer will win top prize? It’s up to you to decide.

Must be 21+ to purchase tickets and attend. Valid ID required at the door.

I Hop HBG is a Project of The Foundation for Enhancing Communities, fiscal sponsor.

other events by this organization